Always On VPN is a new Remote Access solution from Microsoft. It meets the needs of information workers using remote or roaming computers to access resources on the private corporate network. It’s known as “the new DirectAccess” because DirectAccess (DA) is no longer being developed. Always On VPN is simpler to deploy than DA, but it only supports Microsoft Windows Server 2016 and Windows 10 version 1607 and later as VPN clients.

Moving on from DirectAccess

When Microsoft released Forefront Unified Access Gateway (UAG) in 2007, it included a new feature for Microsoft: DirectAccess (DA). DA has lived on in Windows Server as an optional Remote Access role service.

For several reasons, not the least of which is a complex dependency on Group Policy, DA has not been adopted widely and successfully. The successor solution for easy remote worker client connectivity is called Always On VPN.

Feature Comparison of Always On VPN and DirectAccess

Always On VPN has more configuration options than DirectAccess (DA) and in that sense, has improved functionality. The primary VPN protocols supported are IKE v2 and SSTP (TLS). Here are some distinguishing differences between DA and Always On VPN:

How does Always On VPN work

Think of Always On VPN as a Microsoft-standard RAS back-end that requires certificates for authentication, and a scripted modification to a client PC that creates a VPN connection (a WAN miniport network adapter) with the desired policies enforced. There are no infrastructure features to install specific to Always On VPN.

Client-side: The client side is controlled by declarative RAS client policy, applied by running a PowerShell script on the client computer. SCCM and InTune are supported to deploy the client configuration as well. 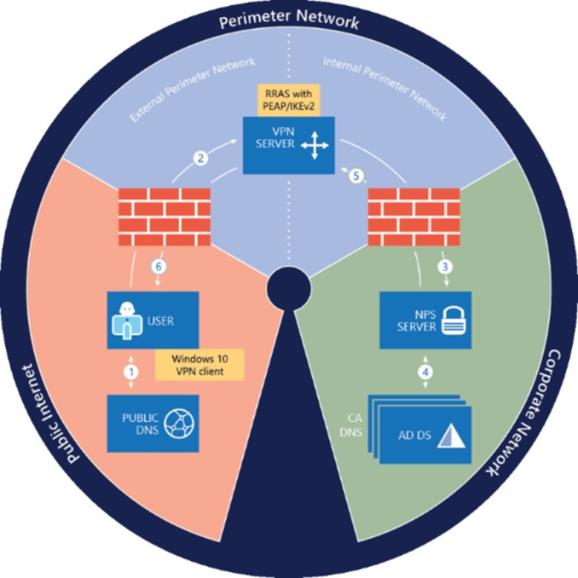 Figure 1- Infrastructure that is required to deploy Always On VPN

The connection process depicted in Figure 1 is comprised of the following steps: (source: https://docs.microsoft.com/en-us/windows-server/remote/remote-access/vpn/always-on-vpn/always-on-vpn-technology-overview )

New with Always On VPN are configuration options around device or user authentication–unlike DA which was only device-centric. Always On VPN, like DirectAccess, does require a PKI infrastructure. You can use a domain CA and AD domain GPO to issue device and/or user certificates, as well as any third party CA and certificate issuing method.

Tips to consider when migrating from DirectAccess to Always On VPN:

Configure and Test the Always On VPN Client connection

All the magic of the Always On VPN is in the VPN client connection file imported to the Windows 10 or Windows Server 2016 computer.

The profile is created by a script named VPN_Profile.ps1, and you generate the script from a computer that is already successfully connected via RAS (in your desired Always On VPN configuration) using a manually-configured VPN profile named “template”.

Figure 2- Modify the sections in the green box at the top of MakeProfile.ps1, name your model VPN connection ‘template’

He is the co-author five books on systems management and cloud computing. He is a 15-year recipient of the Microsoft MVP award  (2007-2022).